Your safety is our top priority. Our team is required to wear masks, submit to daily temperature checks, and are seeing customers by appointment only.
Free Quote

Over a third of elderly (people 65 years old and above) have a fall every year -- and most of these falls occur in the home. Generally only minor injuries come from these falls such as a small bruise or scrape, but the situation can change entirely if the fall occurs in the bathroom. In a way, the bathroom is the most dangerous room in your house. There was a CDC study completed that pointed out the whopping number of people in the US who go to the emergency room for an injury that occurred in the bathroom. The study reported 200,000 people every year! Bathroom hazards are a very real thing that need to be taken into account, especially for senior citizens. What makes the bathroom so hazardous? Bathrooms are full of slippery surfaces, making slips extremely easy to occur for anyone. The surfaces are also generally quite hard, meaning a fall will cause more serious damage than if a person fell onto, say, carpet. Many of the things a person instinctively grabs onto when they start to fall in the bathroom are not reliable or able to hold much weight, meaning such falls are not easily prevented. For these reasons, bathrooms falls are particularly unsafe. 80% of all household falls occur in the bathroom. Elderly people are particularly at risk because they generally have decreased muscle strength and poorer balance than the young. Those who have fallen more than once are in particular danger of falling again. How can I make my bathroom safer? It’s important to note where and when exactly most falls in a bathroom occur before being able to assess what specific changes can be made to improve the safety of your bathroom. In general, falls happen most commonly when getting into or out of the bathtub or shower. They also frequently occur while sitting down on the toilet or getting back up from it, or using objects for balance such as towel bars, sinks, or other unstable things.

Luckily, there are a few simple steps you can take to improve the accessibility & safety of your bathroom. Below are some ideas.

Grab bar installation Because often people hold on to the towel bars for support when they lose their balance, a good (and safe) alternative is to install grab bars. These are actually built to support an adult’s weight. Tension pole

A tension pole is an alternative to a grab bar. It is especially useful for when a person is getting in or out of the shower, and it runs from the ceiling to the floor and helps with shower accessibility to support the elderly.

Shower chair Most people have seen a shower chair. They help those with poor balance while showering. A shower chair is designed not to slip, making it extra safe and a good resting spot so the senior bather doesn’t need to stand for too long. A bath bench is an option for those using baths. Non-slip mats Non- slip mats are generally a good idea in any bathroom. They can be placed on the floor of the shower, as well as the floor outside the shower so that there is no slipping in either location or when moving between the two. Raised toilet seat A toilet is generally quite low to sit down on, and can be a hazard. Make sitting down and standing up easier for by installing a raised toilet seat. It should also include grab bars on either side.

No one has commented yet. Be the first to post one!

Let’s Get You A Free Quote 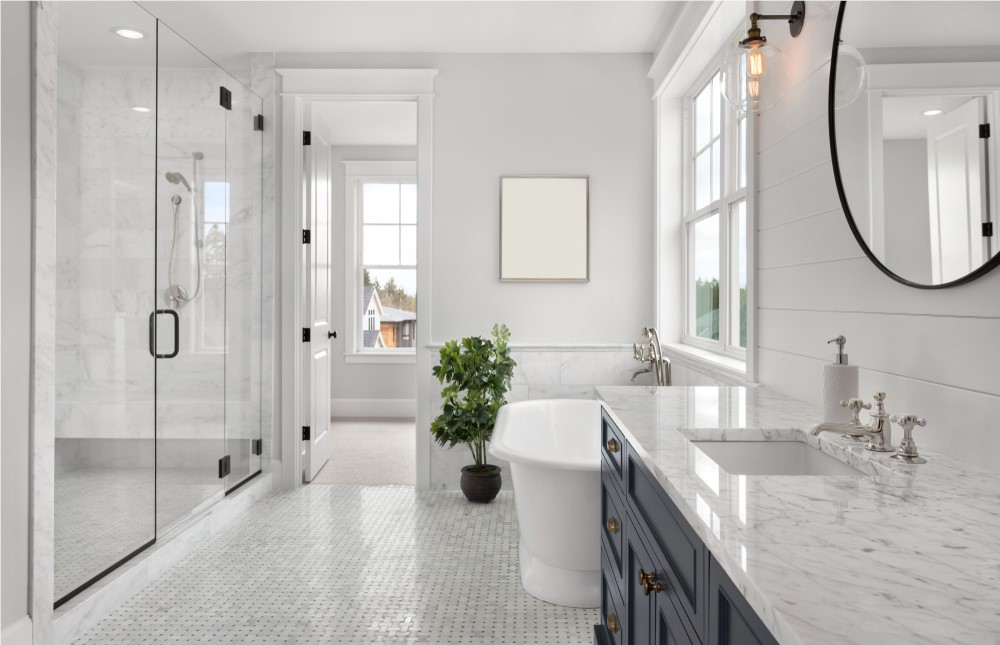 Does Your San Antonio Bathroom Remodel Need a Permit? 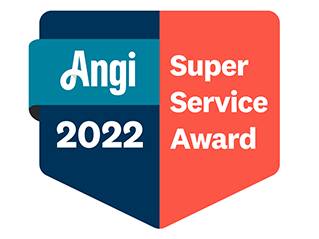 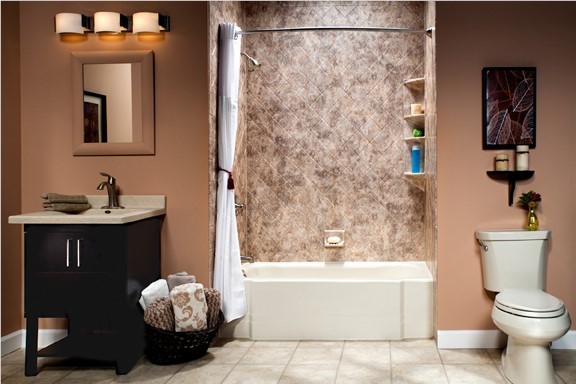 19 Bathroom Design Ideas That Will Transform Your Space 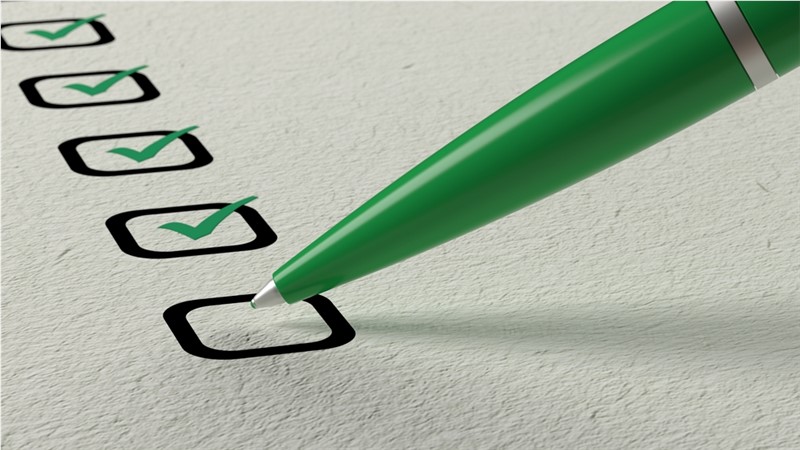 Review These Questions Before Remodeling Your Bathroom in Texas 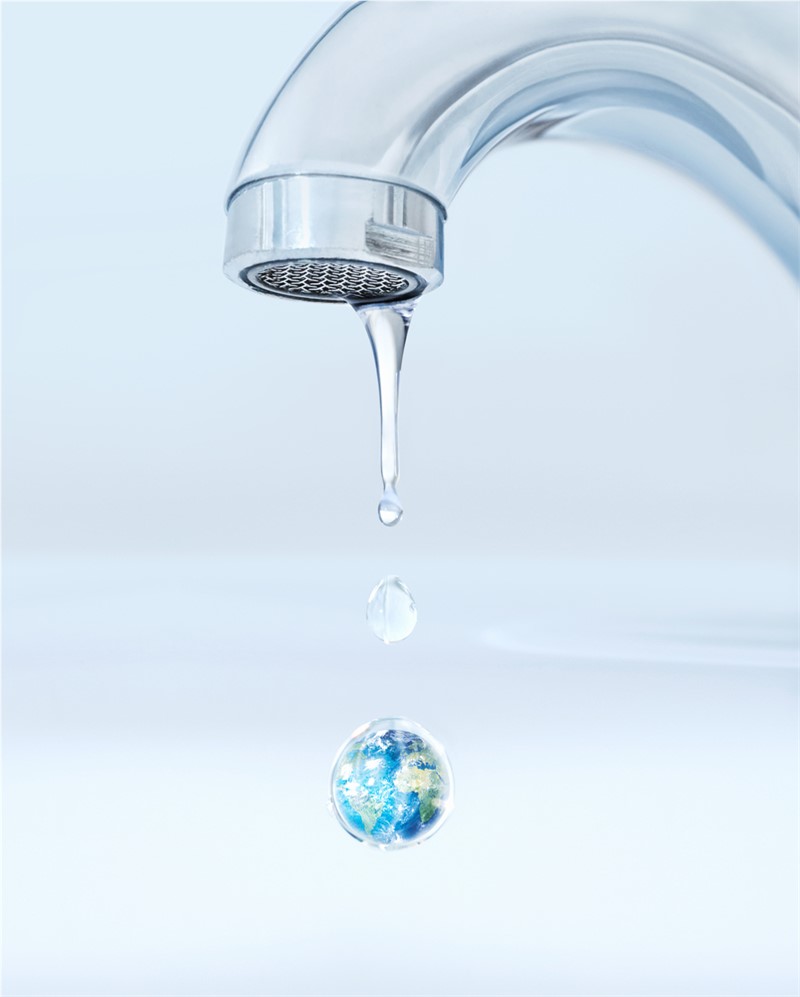 Conserving Water in Your New Bathroom